“The tonality is exemplary with this headphone and it’s one of the best I’ve tried in the sub-1000$ range, to be honest. Detail retrieval is excellent and unexpectedly good from this kind of presentation.”
Berkhan, Headfonia
World’s First Handcrafted Audiophile Portable Headphones

These are the portable on-ear headphones which enable you to get up and go. You can take your favourite music with you, complete with the high-end sound quality you want.

They are tuned specifically for portable devices, whether it’s a DAP, phone, portable DAC or tablet. What’s more, they weigh just 270 g meaning you can always have them to hand. This, despite the fact they are crafted of wood and metal, giving them an edgy statement look, without compromising strength or integrity. These are portable headphones which can always be fixed, making them always ready for real-life as a music lover. 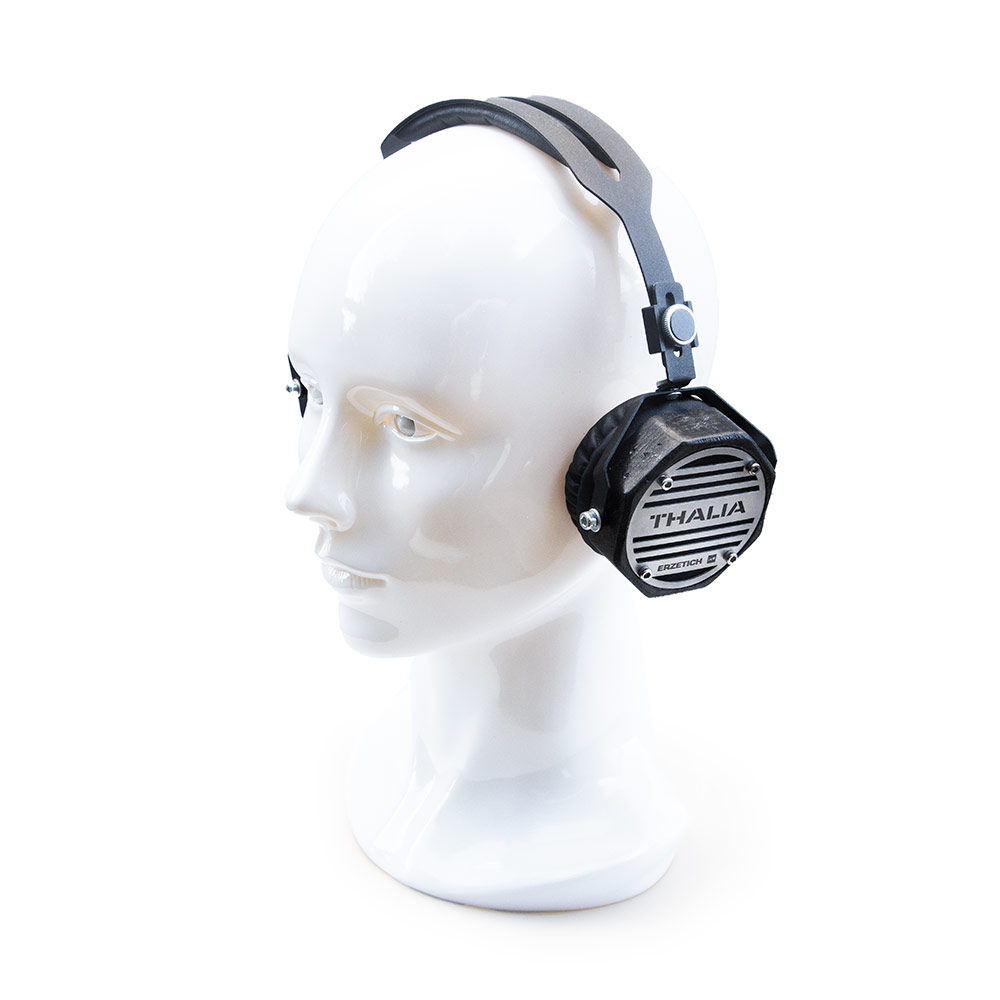 With our open cup design, the sound stage is large. Yet they won’t completely cut off the sounds of the outside world which can be dangerous, especially in urban environments. Our octagonal cups are our signature. In Thalia this is paired with exceptional quality and design of cabling; these headphones are connected to your portable device via silver-plated oxygen-free braided copper wire with gold-plated connectors.

Thalia is your music, your way. Choose between three finishes: Tilia (an immersive dark, linden wood), Salvage (an airy light, recycled spruce wood) and pure Black.
FIND A DEALER
BUY IT NOW
Technical Specifications
The Story
Technical Specifications
The Story
She’s the daughter of the all-powerful Zeus. Our Thalia is also born of power. She is the development of our existing headphone models, Mania and Phobos.

But Mania and Phobos, for all their majesty, are big and power-hungry. They need a dedicated amplifier to run them optimally.

We wanted you to be able to take our equipment with you on the move. There began the birth of Thalia – the portable headphone which doesn’t compromise. Our goal was to produce smaller headphones, true to our signature and successful design, without the need for an amplifier. The portable device itself had to be enough to power them. They also needed to reflect you and your style, hence the two different wood finishes: linden and spruce, later joined by a black version.

At every step of the design process the product has been evaluated against the human ear and the music we listen to. At their core it’s about sound performance married with comfort. Finally, design is the master paying heed to these two principles. It’s about the individual’s experience.

In creating headphones that are human-centred, the quality of music listening and headphone acoustics was of integral importance. The whole Phobos and Mania purpose is to create a perfect dance of your own individual music in design elegance. This has been achieved.

In the design creation of Erzetich headphones it has been important to ensure no animal products are used, without compromising comfort and style. As such the ear pads are covered in a soft and comfortable leatherette whilst the tiara belt is crafted from a rubber-like material.

Thalia is also available as

Thalia made in one-of-the-kind versions. Every pair is unique in its texture and color combination.
Buy Now

Thalia made of walnut wood and limited to 50 pcs.​ 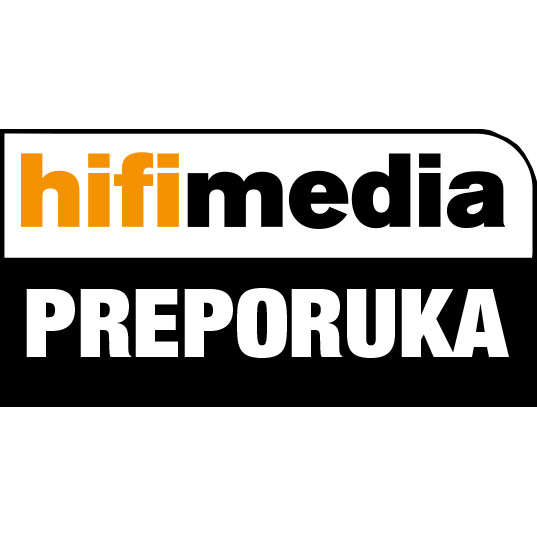 “It bends my brain that headphones so compact can produce such a vast and expansive sound.”
Jay Garrett, StereoNet, UK

“Ezetich’s Thalia may be small but the sound is big and the goddess makes its mark for an exceptionally neutrally balanced sound that never let me down. The Thalia is a headphone that needs to be heard to be appreciated and is highly recommended for anyone who wants an affordable one-of-a-kind experience. Outstanding design by Blaž and his company and created for the listener who wants to listen to music anywhere! Bravo!!!”
Frank Iacone, Headphone.guru

Do you have questions about this product?

Contact Us
Request a Call
We use cookies on our website to give you the most relevant experience by remembering your preferences and repeat visits. By clicking “Accept”, you consent to the use of ALL the cookies.

Any cookies that may not be particularly necessary for the website to function and is used specifically to collect user personal data via analytics, ads, other embedded contents are termed as non-necessary cookies. It is mandatory to procure user consent prior to running these cookies on your website.